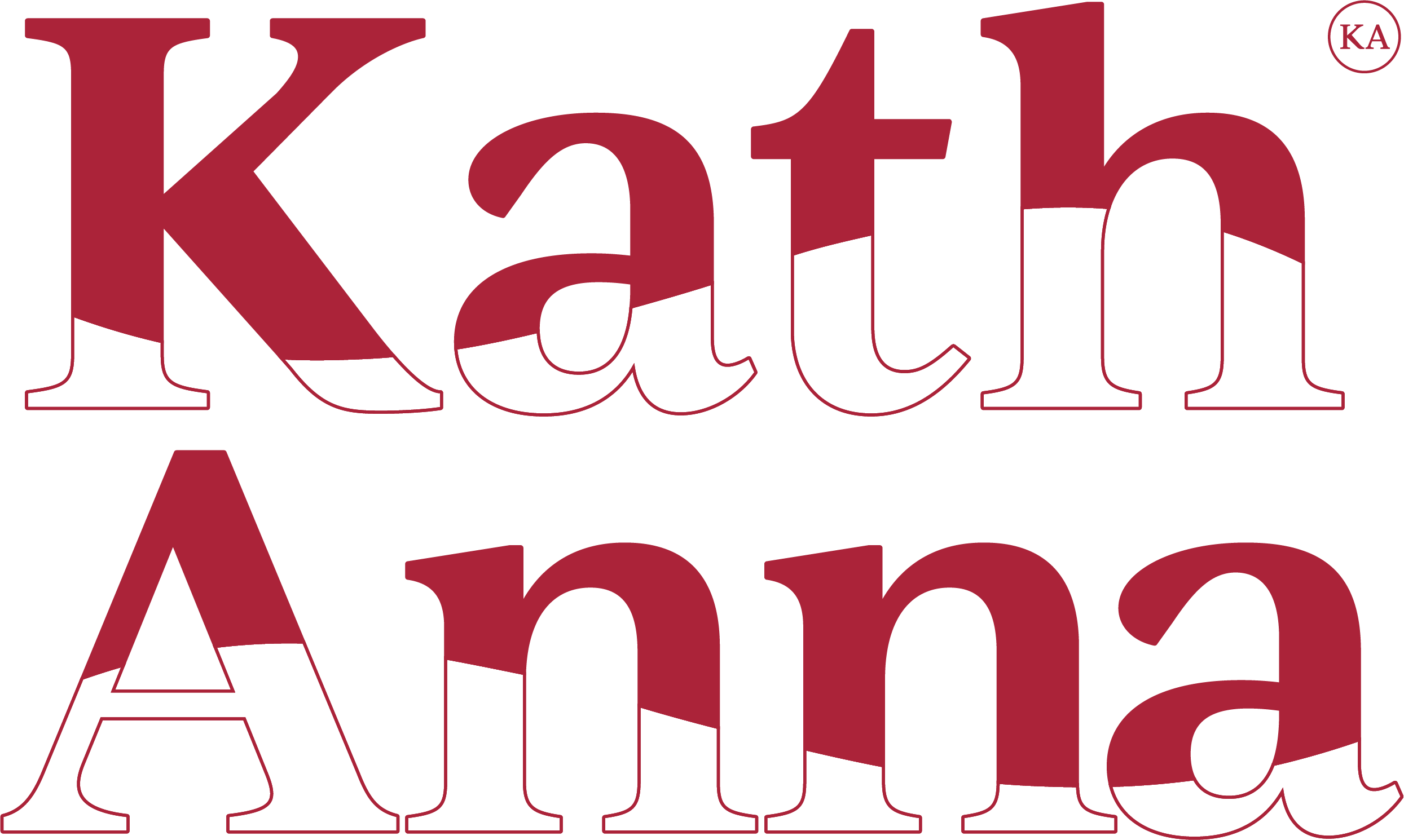 For as long as we've known, the theatre has given artists and playwrights a creative space to use as a platform for social commentary. The stage is their way of highlighting the underlying human truths of the world, and to create conversation. The Fugard Theatre, located in the historic Sacks Futeran building in District 6, allows just that.

The Fugard Spotlight campaign aims to highlight social issues that are relevant not only to South Africans, but to the rest of the world too. Showcasing live at The Fugard Theatre, these universal truths are given their time in the spotlight.

The campaign is rolled out as press and indoor posters. 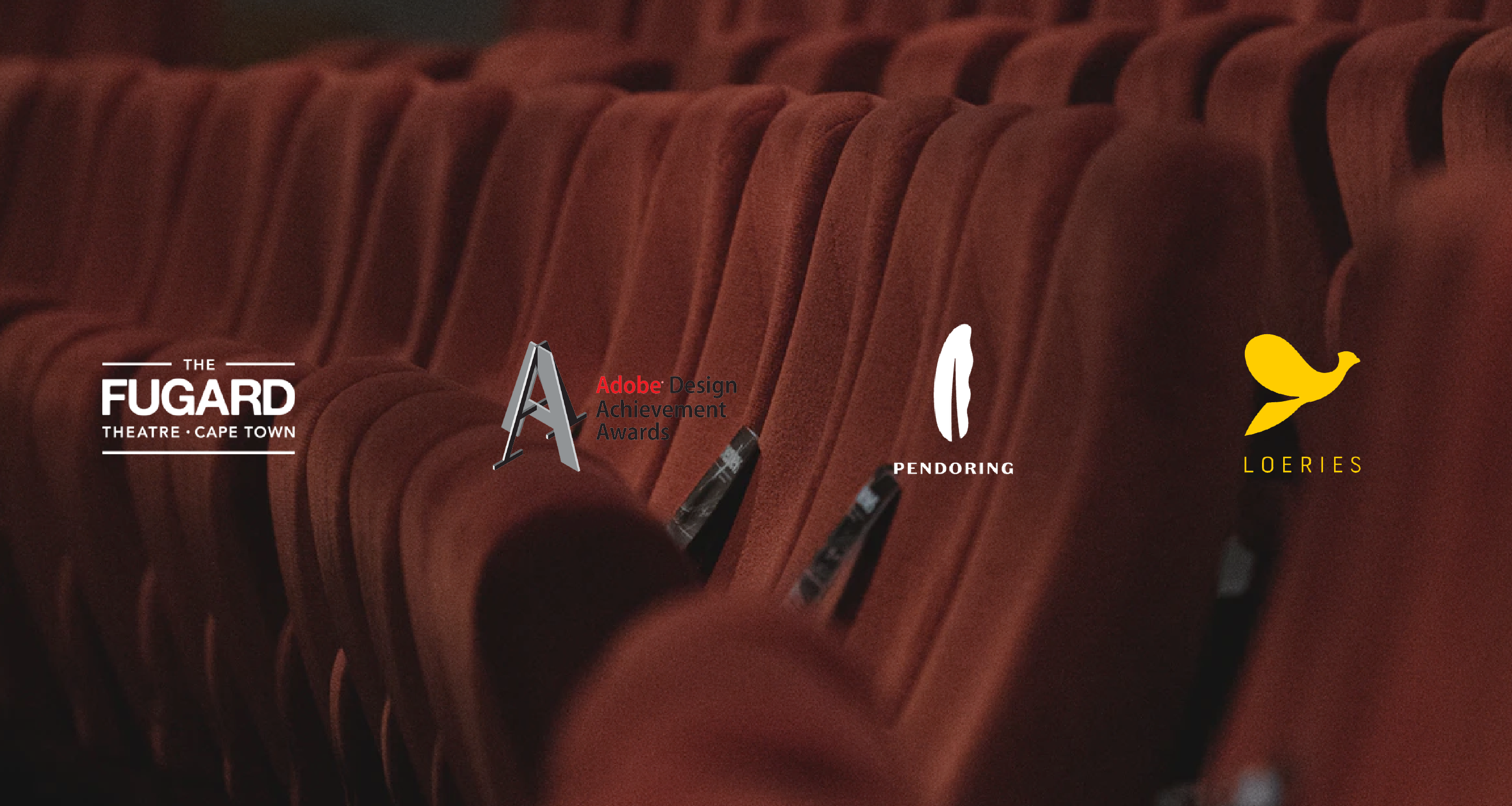 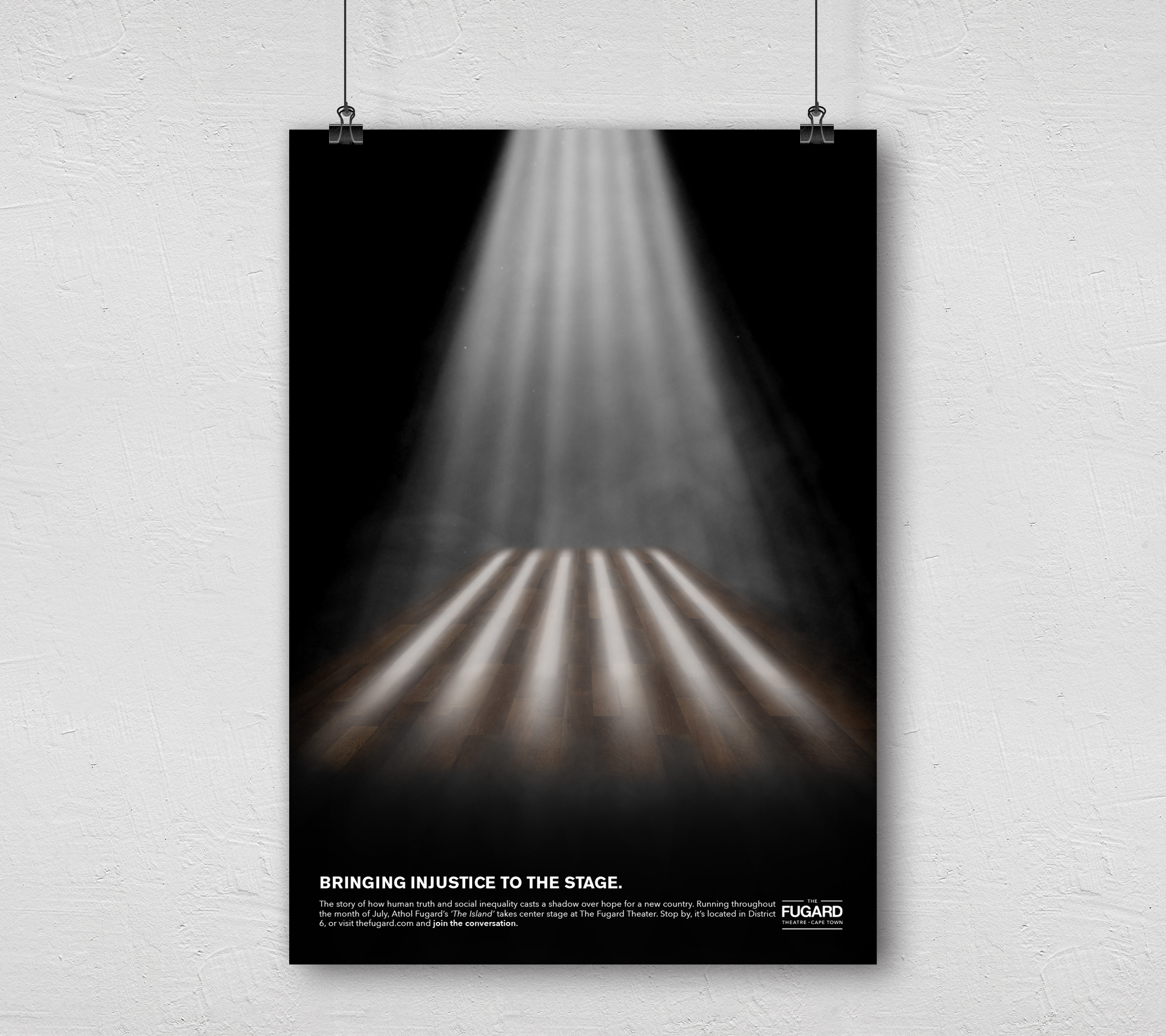 "BRINGING INJUSTICE TO THE STAGE.
The story of how human truth and social inequality casts a shadow over hope for a new country. Running throughout the month of July, Athol Fugard’s ‘The Island’ takes center stage at The Fugard Theater. Stop by, it’s located in District 6, or visit thefugard.com and join the conversation." 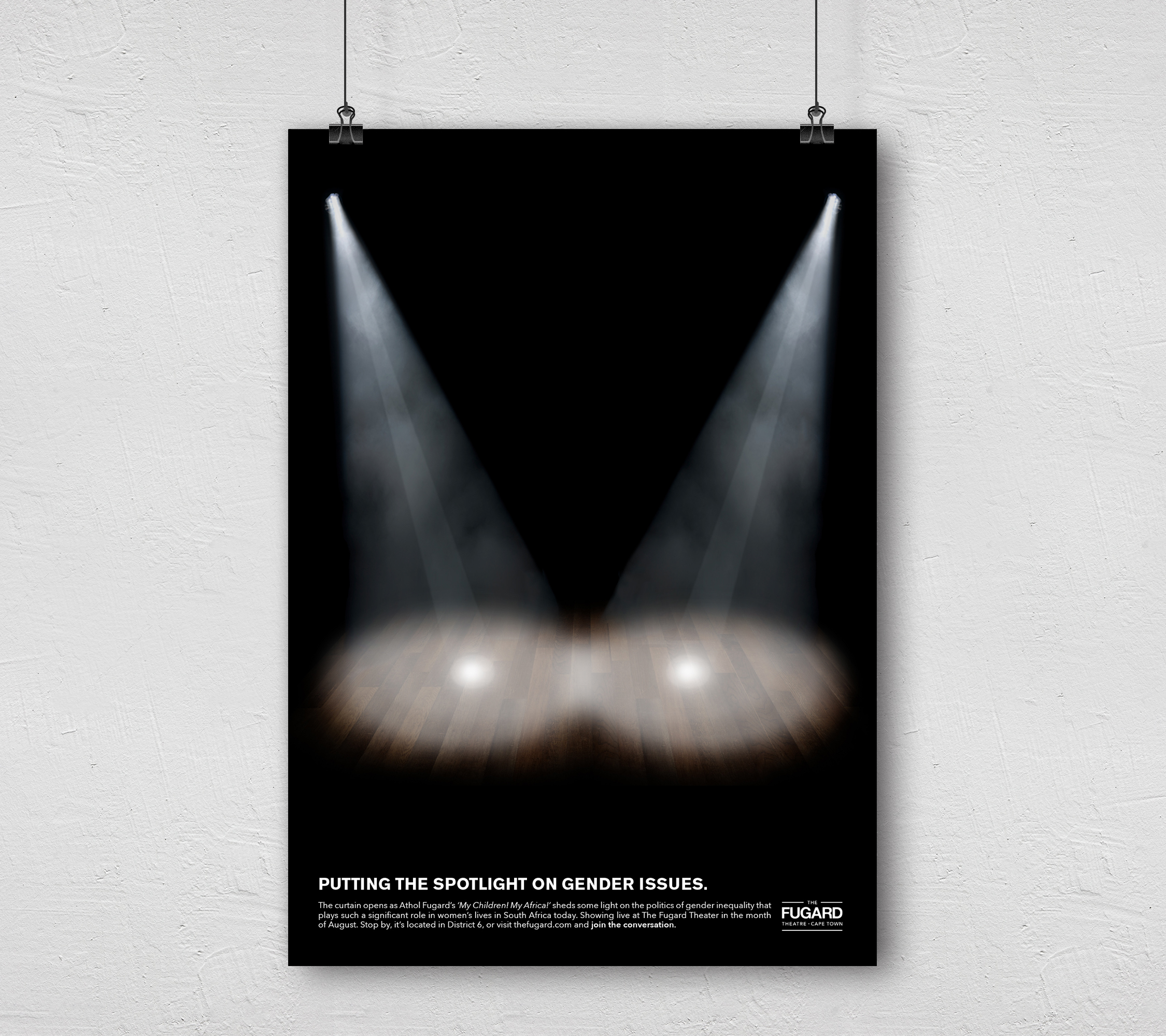 "PUTTING THE SPOTLIGHT ON GENDER ISSUES.
The curtain opens as Athol Fugard’s ‘My Children! My Africa!’ sheds some light on the politics of gender inequality that plays such a significant role in women’s lives in South Africa today. Showing live at The Fugard Theater in the month of August. Stop by, it’s located in District 6, or visit thefugard.com and join the conversation."
click here to go to projects.